HeatHen wrote:Anyway, imagine my delight upon clapping eyes on this chap today:

I ought to wear a similar shirt and be on the lookout for reactions from the sheep.

As we celebrate 50 Years of Fake Space, we also Celebrate 30 years of US INC Christians killing Muslims, in far off Oil Rich Countries, who will not except the US INC (NAtional ZIonist Jew) Petrol Dollar.

In the new movie, Top Gun: Maverick - Official Trailer (2020), by Paramount Pictures, we see Tom Cruise in the latest Jet Bombers (*cough* - Fighter) and Space Suit, what recruiting plans have they got for US INC Children over the next 30 years?

Bloomberg
July 28th, 2019
Israel and the U.S. secretly conducted tests of the Arrow 3 weapon system, which can intercept "ballistic missiles beyond the atmosphere at unprecedented attitudes and speeds"

The reason for all this Fake Space and Fake Nuke nonsense is to go to War with another Oil Rich Islamic country who will not except the NAtional ZIonist JEW Petrol Dollar.  These "ballistic missiles beyond the atmosphere" are going to SAVE THE DAY, when Islamic Oil Rich Terrorists launch them against US INC Allies.

Let's look at this another way; if US INC had "ballistic missiles beyond the atmosphere" they would not fly multi-billion dollar Jet Bombers, 16+ hours one way, to bomb Islamic Cities and their Infrastructure.

Here's one that I'm sure not many have seen, making FEers look like fools. Recent advertising campaign here in Australia... 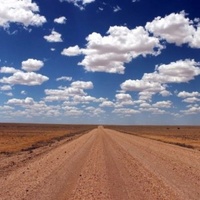 How serious is that? Picture / drawing instead of reality.
Welcome to the world of Noble Price Winners. 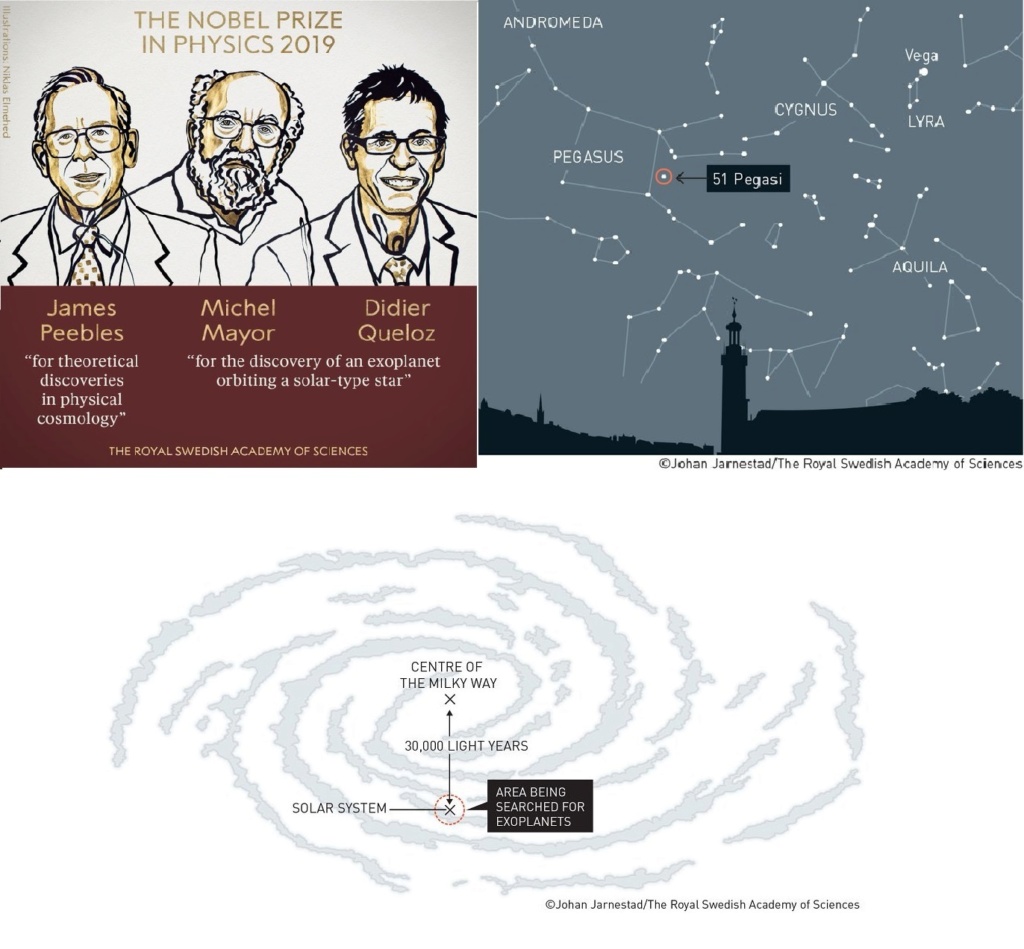 If this is science, then you can claim basically anything about that what you see in the sky and it will be same relevant as that crap what they are selling. 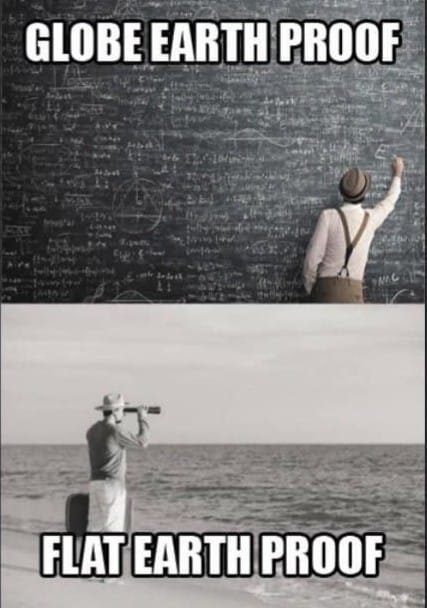 If you memorize without question you too can be another genius on the Mensa score. 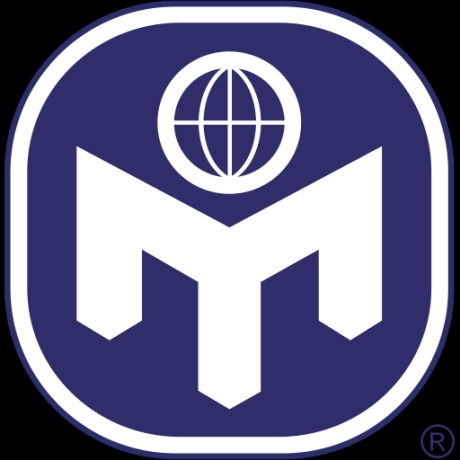 Mensa is a round-table society ("Mensa" means "table" in Latin).
Why is the Sphere shown in the Mensa Logo?

Another interesting reference of a dome/ceiling (1:44), this time in the popular videogame Fortnite. Thanks FEB for uploading.

There is no indication that we live under a dome or glass ceiling; the people who claim this do not understand perspective and the reason the stars and wandering stars look to touch the horizon.
In other words, Hillary is using misdirection same as Obama.

These references could be another misdirection obviously, but the possibility of a dome-like structure is there.

Or do you rule out the possibility of a dome/ceiling because we have no clear (observable) indications for such?

People who claim to live under this dome/ceiling have no understanding of perspective.
If Hillary tells the lie long enough you will beLIEve about it. 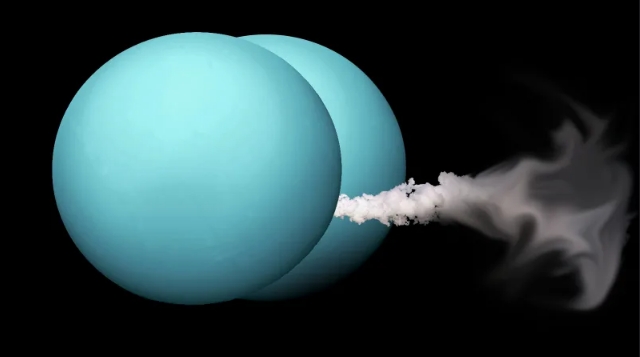 Wtf ,how stupid do you have tp be to believe something like this

It took Red Bull Racing Team 7 days to film this movie promoting God of the G(gravity) and Space Industry. There were 16 crew members from Formula 1 team involved in that event, all with help Roscosmos. What's funny... none of the F1 team members was hurt during all those Zero G plane flights simulating so called "Zero Gravity", involving going up and down with F1 car inside the plane, but as reported, one astronaut has been hit in the head (lucky to be in a helmet) by front wing of F1 car. Looks like Roscosmos might need more training with Faking the Space.

This appeared on one of NZ's popular "news" site.. "3 Scientists educate Flat Earthers on Evidence"

I had to really hold myself back from facepalming the whole way through, especially when Neil Degrasse Tyson says:

"You could have someone who has objective truths who could lose a debate. So then what is the point of the debate if one of these points of view is objectively true? So I will not enter a debate where I have the objectively true side of an argument and the other person does not. This is something that should not even be debated".

The truth is finding it's way through worldwide even in the mainstream media.

Take a look at the computer animation used as the background on a popular Russian conservative channel.

The story itself is unrelated as the news anchor is discussing corruption in the Russian healthcare system and shares a heart-breaking story of his wife dying tragically.
But the animation of the Flat Earth rotating in the background, with its fragments spread to multiple screens, is very telling. I would call it a major breakthrough, and I'm pretty sure we will see more and more examples where the truth comes out through the major media-channels worldwide.

Is there anything we can learn from this particular representation of the Flat Earth map?