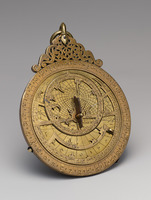 Since astrolabes are calculators, I would like to add this Syzygy finding under astrolabe thread.

Syzygy is defined as the alignment of three celestial bodies, maybe the tool is used to calculate the angles. I couldn't  find a video about that yet.

Here is a syzygy (tool) 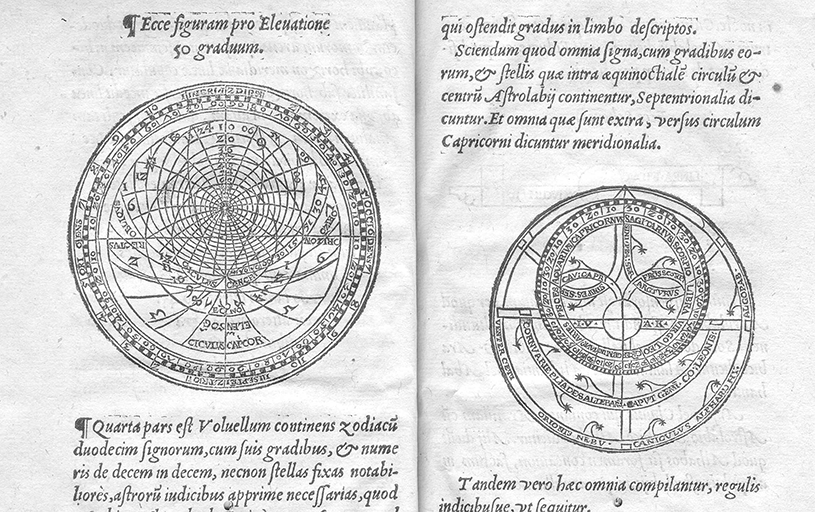 There are several other images in the collection from the same text, and also some other images non-related, worth a flick through.

And this article is quite interesting, with some great references:
quadriformisratio.wordpress.com/2013/07/01/orientation/

And even an article from FOX news regarding a swedish astrolabe from the 16th century:
www.foxnews.com/science/2013/08/20/swedish-castle-museum-astronomical-astrolabe/ 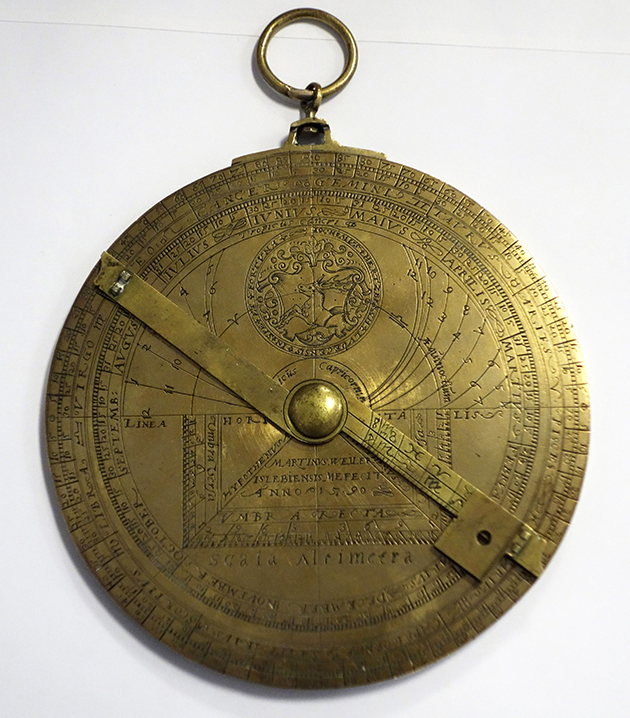 And this small one:
ancientpoint.com/inf/125412-brass_antique_sundial_compass___sundial_astrolabe_survey_instrument_gift.html

And this big one in India (it came up in the search for Astrolabes):
www.panoramio.com/photo/104183823 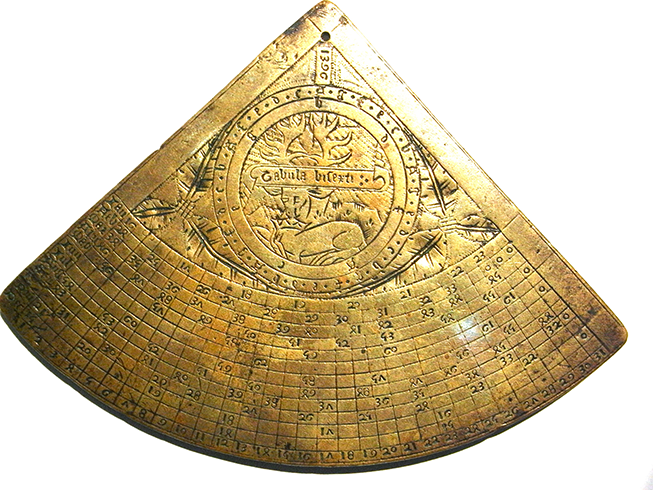 And I found this article, which is for a gallery, the detail looks pretty in-depth on it:
matthewreevescurator.wordpress.com/2014/02/04/wonders-of-the-medieval-world-richard-l-feigen-and-co-34-east-69th-street-new-york-29-january-17-march/

And this book and astrolabe cutouts is for sale for $8,500:
www.rootenbergbooks.com/shop/rootenberg/13282.html

There are just so many good finds out there for this one, here is a few links to some high resolution images:


(perhaps this is where the globe deception started, turning the globe based astrolabe into an actual PLANEt)

Some interesting astronomy books here too I'll investigate when I find some time:
sokol.co.uk/tag/astronomy/

And this guy has some good math, but still thinkgs the earth is a globe, poor fella:
www.astrolabeproject.com/

Some great ones here, especially the dome:
galleryhip.com/spherical-astrolabe.html

Ok, check this one out too:


EDIT3:
And another short video I found quite good:

EDIT:
I would bet money that the antikythera mechanism is an astrolabe of some sort:
en.wikipedia.org/wiki/Antikythera_mechanism

EDIT2: How is this thread not more popular? And how did I miss it? :$

I agree; more people should read this thread.

When I learned of the Antikythera Mechanism, it was one of the key reasons for my belief that the Ancient civilisations were as technologically advanced as we are (and most likely more advanced).
_________________
All about Shillaphobia

Great thread ! I need one of these so I dont have to rely on computers to help me do my astrology. I will openly admit though that I dont know how to work an astrolabe other than watching others do it. I found astrology backwards, through observing everything closely down here and now I am figuring out how the math part works up there to down here.
One step at a time(back in time)

Also did any of you know that Astro.com which is a popular astrology page uses the swiss ephemeris for data collecting which also includes data from NASA.

NASA JPL division to be more accurate.
(jet propulsion laboratory)
If you look it up you will find that division of NASA collects Geocentric and barycentric measurements of the *planets*

Thankfully over the last year of watching sun,moon,venus,mars,etc on the AE model map , I have figured out that the astrology I do is accurate for those rising times as it shows on a chart of the moment so I know the data is somewhat accurate (minus exact math i dont know yet)

Here is some from the page:
"The SWISS EPHEMERIS is the high precision ephemeris developed by Astrodienst, largely based upon the DExxx ephemerides from NASA's JPL . The original release in 1997 was based on the DE405/406 ephemeris. Since release 2.00 in February 2014, it is based on the DE431 ephemeris released by JPL in September 2013.

You can find them for sale at decent prices, but they are reproductions. Some are around 300 dollars for one in brass. An antique one will set you back 3000$.

I also found a decent guide. It has some globe nonsense in it, but it isn't relative to the actual use of the astrolabe itself. More of a fool them that it works on a globe portion of the introduction. http://astrolabeproject.com/downloads/Astrolabe_the_Missing_Manual.pdf

Astrolabes from around the plane 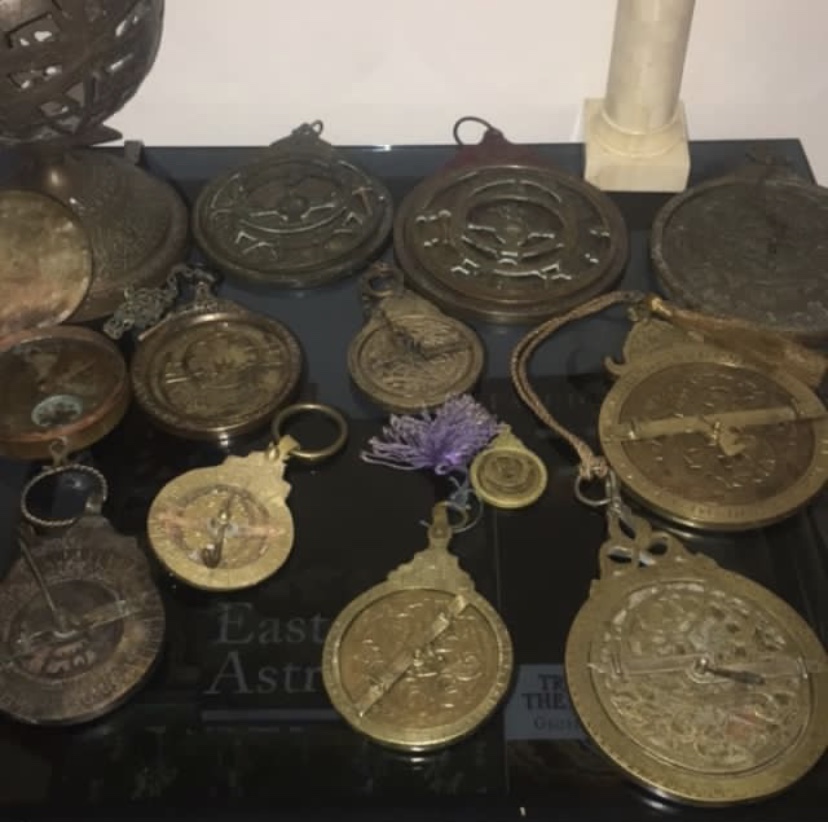 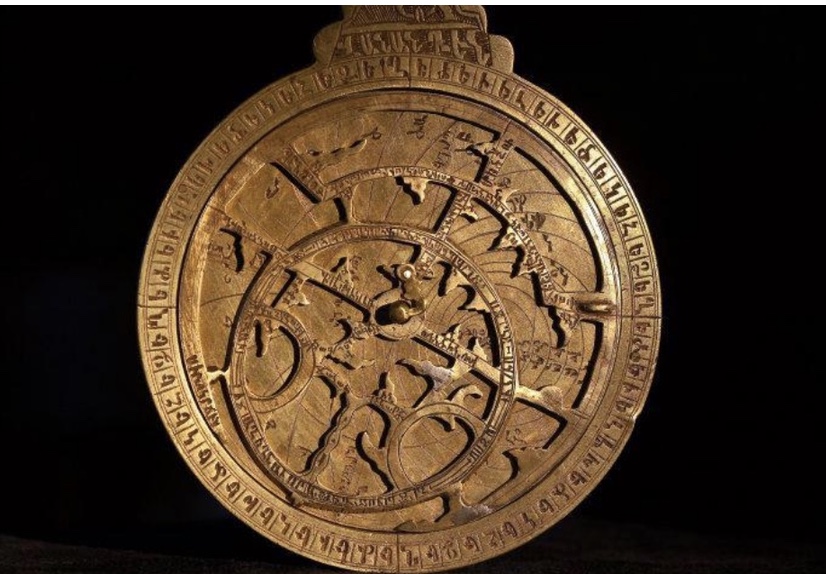 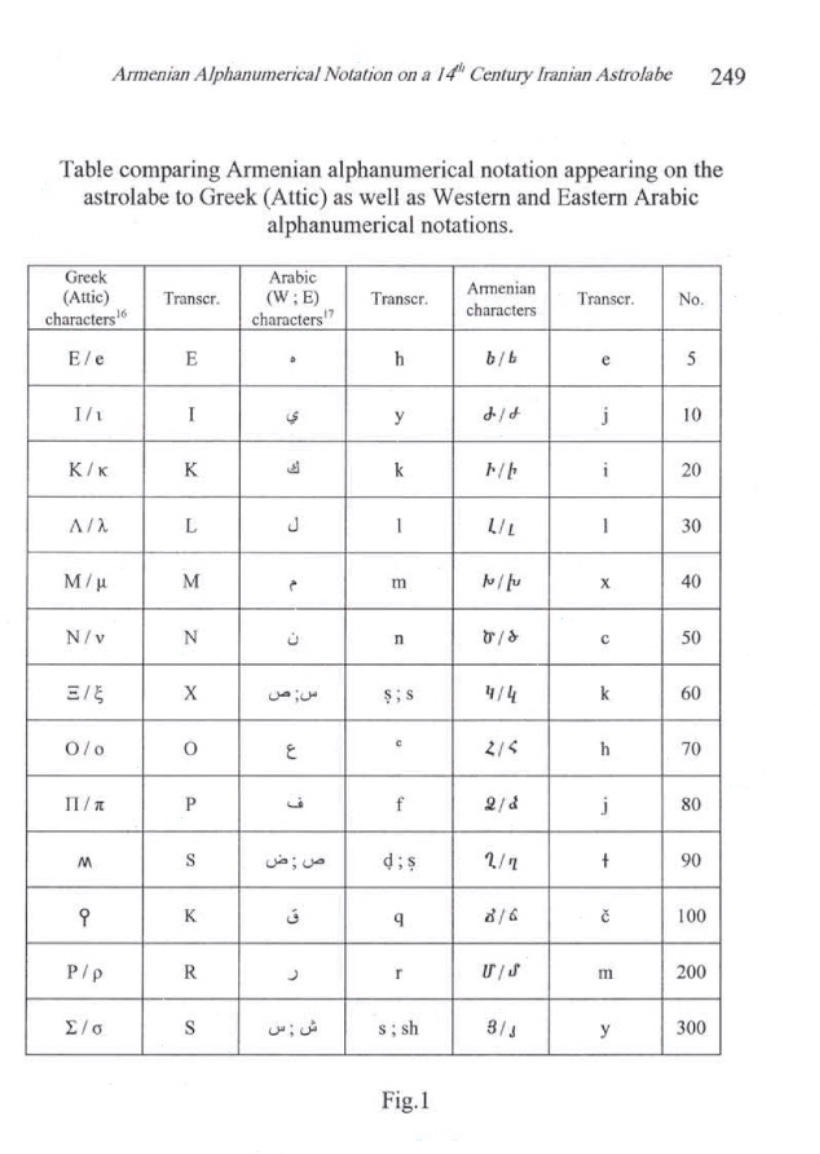 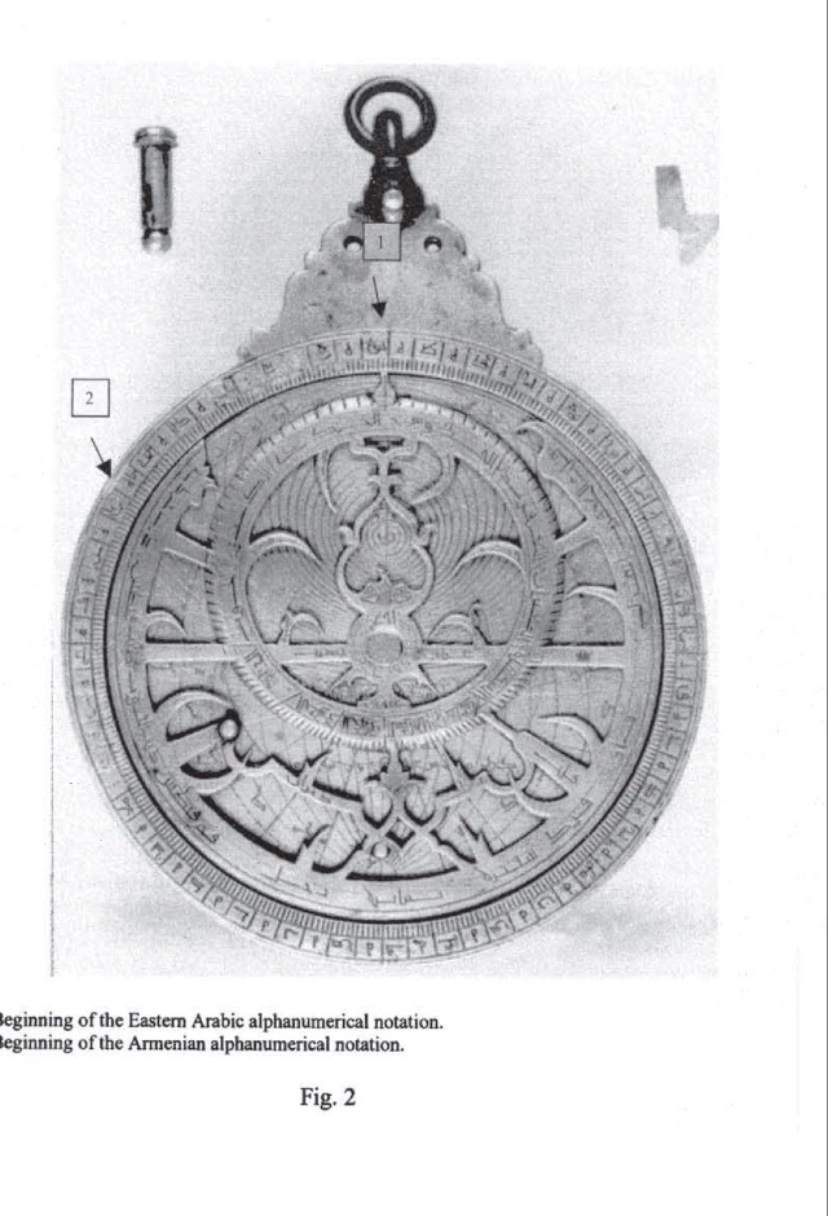 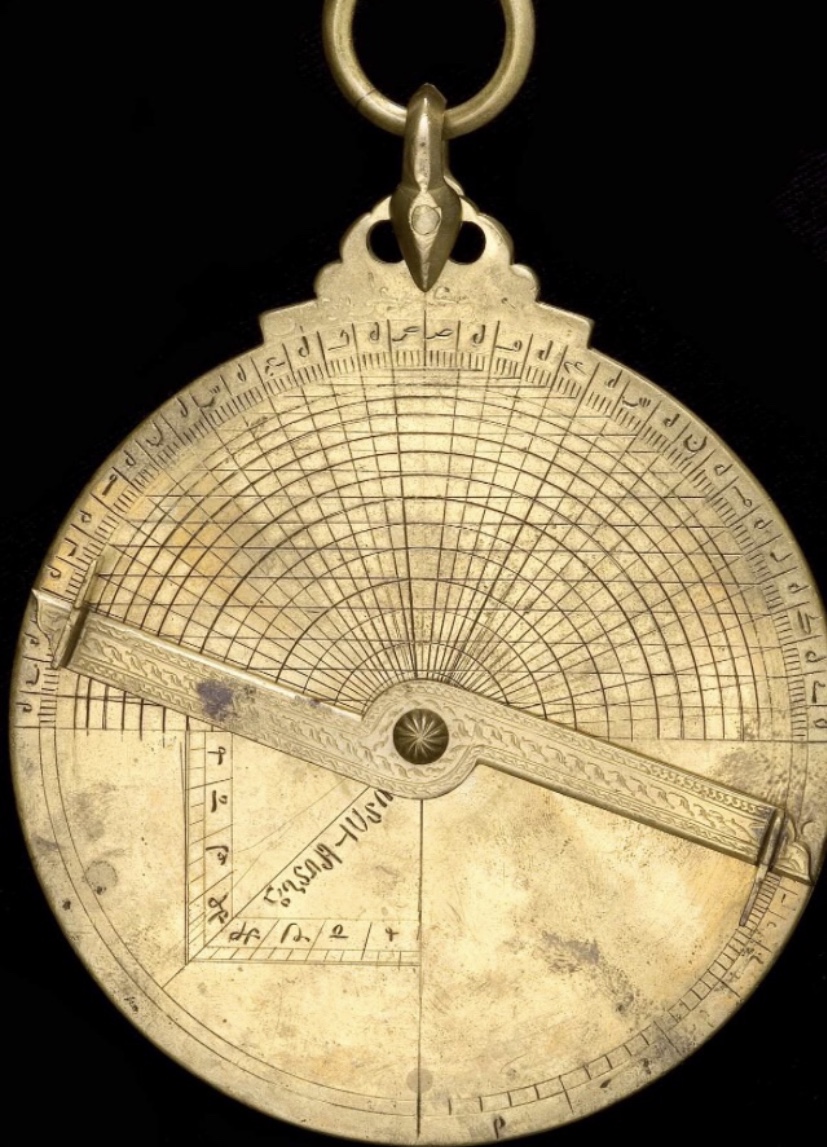 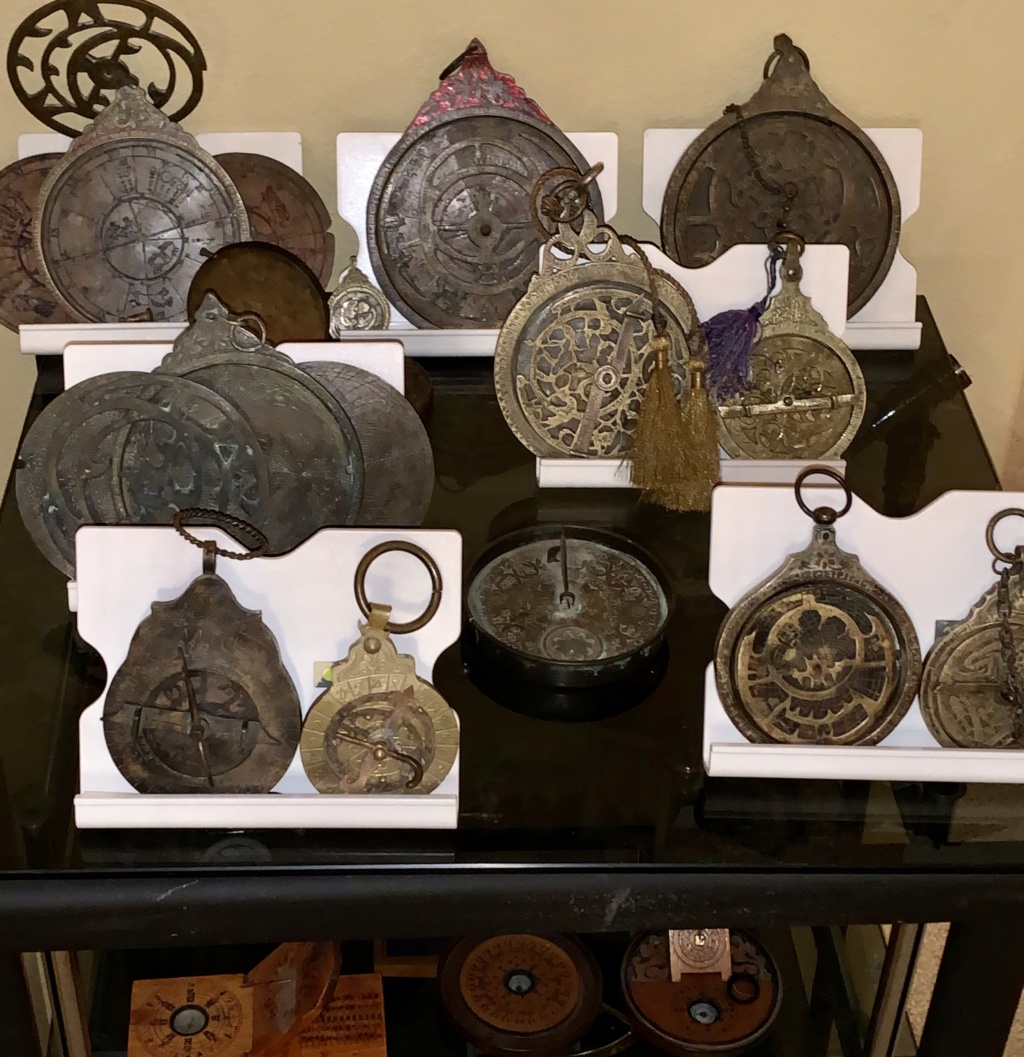 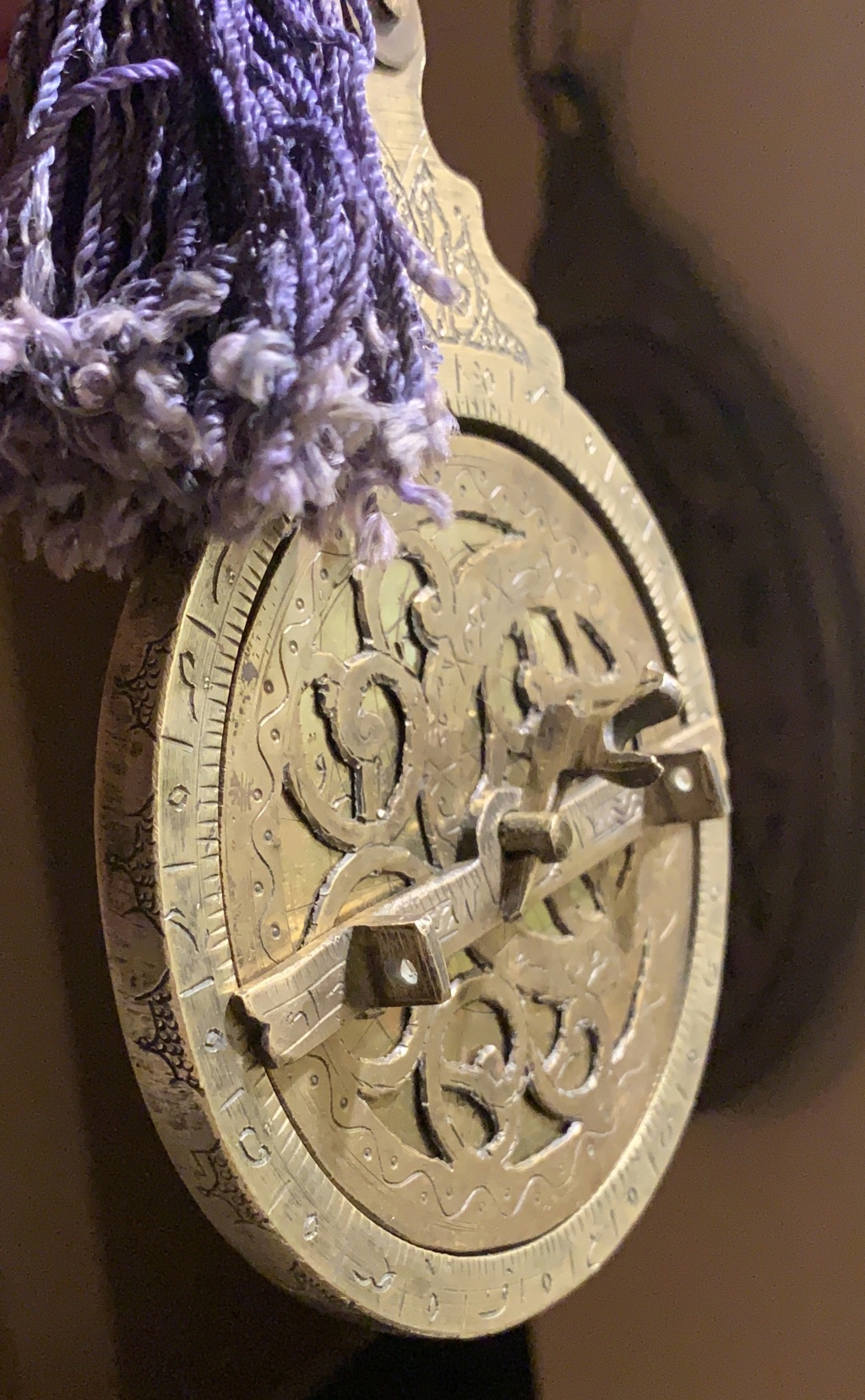